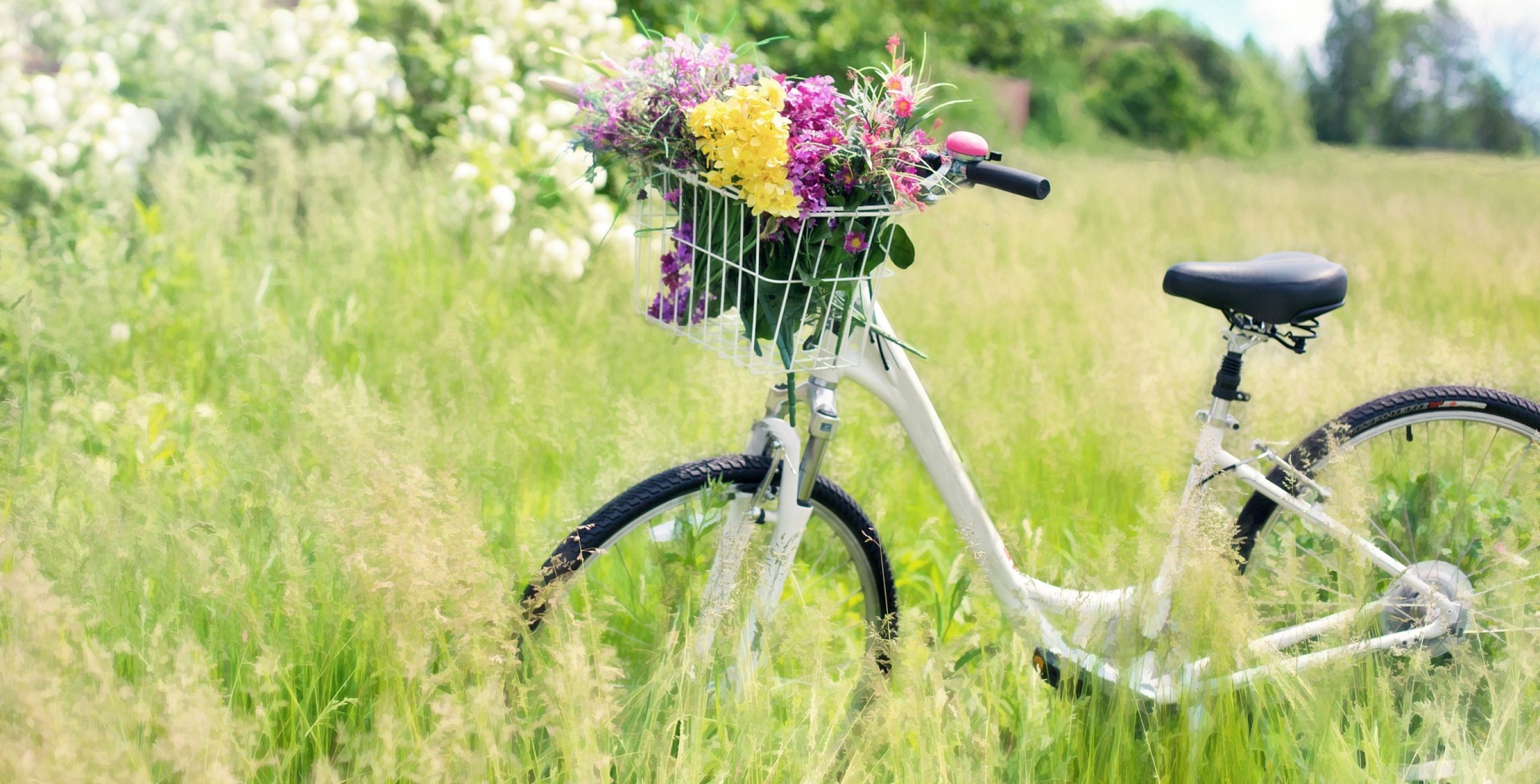 A Maritime Aquarium seal officially chose the team she thinks will win out at Super Bowl LIII on Sunday. Rasal chose the New England Patriots to win over the Los Angeles Rams during the Maritime Aquarium’s seal-training demonstration Tuesday afternoon. During the event, images of the Super Bowl teams’ helmets were taped to the window of the seal exhibit. When commanded, Rasal swam over to the window and held her nose on the Patriots team helmet. If you’re rooting for the Rams, you may still be in luck. To date, the aquarium’s seals are 2-5 in their picks, however, their last two picks were correct. It will be interesting to see if Rasc continues this winning streak this year. 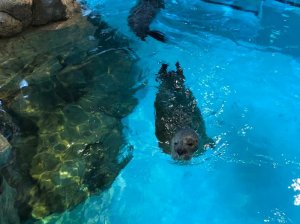 This year’s pick may hold a bit of nostalgia for Rasal, as she previously picked the Patriots to win out over the New York Giants in 2012 during the aquarium’s first seal pick. The Giants ended up winning that game, which began a five-year streak of incorrect guesses for the seals.

In 2015, the seals chose the Seattle Seahawks to win out over the Patriots. They were, of course, incorrect, as the Pats ended up winning that game 28-24 in a last-second victory. In 2017, Orange correctly picked the Pats to beat the Atlanta Falcons, which resulted in the seals’ first correct pick. They followed that up last year by picking the Philadelphia Eagles to win, who ended up beating New England 41-33.
“They don’t seem to show a preference I guess,” Maritime Aquarium Publicist Dave Sigworth said. “Rasal, she was found as an abandoned pup in Maine, spent some time in New England, but also spent some time at the Shedd Aquarium in Chicago, so she has Midwestern and New England connections. Of course the Rams used to be in St. Louis, so it’s all very complex. Maybe her New England roots is why she went with the Patriots.”

Though Rasal made the first initial pick years ago, she took over the role this year from Orange the seal, who passed away in May.

At 33 years old, Rasal is the aquarium’s oldest seal. She was found in Maine in 1985 and rehabilitated at the New England Aquarium in Boston. She later moved to the Shedd Aquarium in Chicago and was there until 2005, when she came to the Maritime Aquarium.

Sigworth is hoping Rasal’s instincts extend the seals’ correct streak to three years in a row.

“They have a history of being wrong a lot,” Sigworth said, “but they’ve been on a roll the last two years, so we’ll see.”

Go on a mushroom foraging hike July 9 in Salisbury...check out our new blog for all the details https://westernconnecticut.blogspot.com/2022/06/go-on-mushroom-walk-sugar-hill.html
#MedicinalMonday - Wild Bergamont find out the many ways this fragrant perennial that is native to most of North America is used...https://nativeamericanmuseum.blogspot.com/.../medicinal... the number of uses is surprising!
Sunsets and Summer go hand in hand... go on a sunset cruise this summer with the #NorwalkSeaportAssociation https://westernconnecticut.blogspot.com/2022/06/norwalk-seaport-association-offers.html
Happy Summer - Hollister House and Garden, Washington CT
Floral Art - Sunflowers are the very embodiment of summer. The sunflower has many meanings across the world. Different cultures believe it means anything from positivity and strength to admiration and loyalty. In Chinese culture sunflowers are said to mean good luck and lasting happiness, in the Ukraine it is a symbol of peace, and Native Americans communities in North America celebrate sunflowers in their harvest festivals. Check out our colorful sunflower that is made from multiple layers of reed and framed by a bittersweet vine. Check out our website http://tinasbaskets.com for more information.
Loading Comments...
%d bloggers like this: