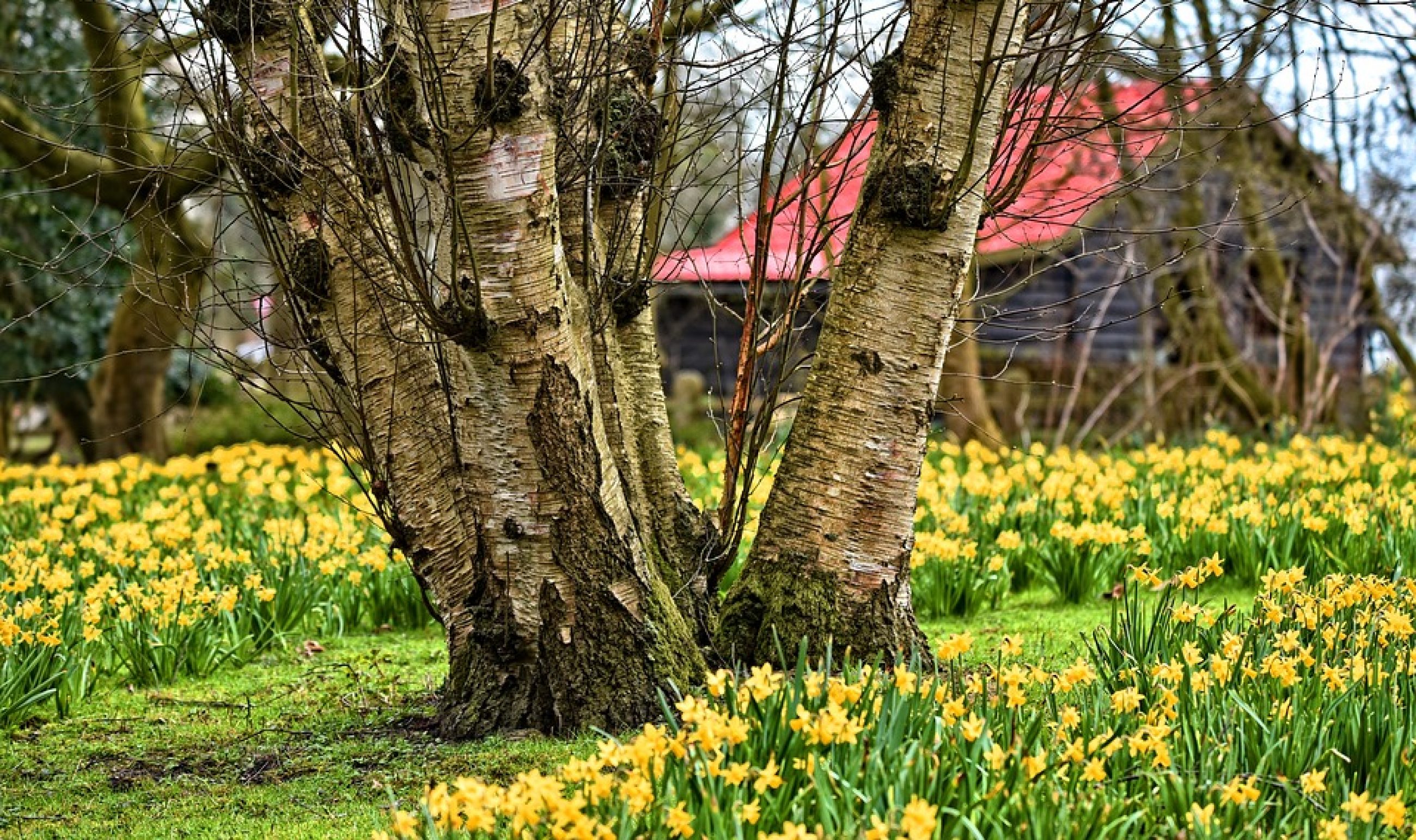 Fright Haven is Connecticut’s Largest and Scariest INDOOR Haunted House with over 20,000 of scares in 20,000 square feet that is open from Sept. 23 through October 31 rain or shine at 7 p.m. Visitors explore the Dead End Manor, the Deadly Grounds and the 3-D Carnival of Evil. General Admission Tickets – Gets you into the entire haunt in advance online are $20.00 and ticket purchase at the door is $25.00. A V.I.P. Cut the Line Speed Pass – Jump to the front of the line online is $39.00 and $49.00 at the door. 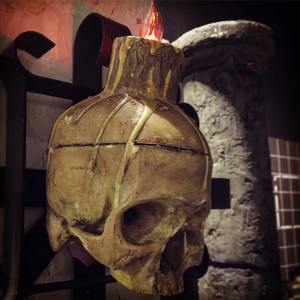 Legend tells us that the deserted Dead End Manor was once home to Count Drake Romania Dudley. One Halloween, he threw a party, and the town showed up, eager to dance and drink the night away. But once the townsfolk entered that party, they were never seen again. Instead, those few who did not attend the party found this: no bodies, but congealing blood dripping down the wallpaper.

If you aren’t afraid of the dark, you will be after exploring the Deadly Grounds. Imagine yourself in the pitch black woods with no lights and no way to escape. In this haunt, brave wanderers venture through a land of torture and horror without their eyes to guide them. Is it their own imagination that betrays them? What is around every corner, lurking just out of sight?

Forced into retirement, the clowns and entertainers at Carnival Retirement Home have a lot to prove. They’ve set up their own circus in Eveville to resurrect their craft, and they’ve invited the whole gang, including clowns from the grave and those who were locked up for reasons unknown to their Carnival of Evil in 3-D.

This spooktacular venue is located at 411 Barnum Avenue CutOff in Stratford, CT next to L.A. Fitness & 99 Restaurant across from Home Depot/Walmart.