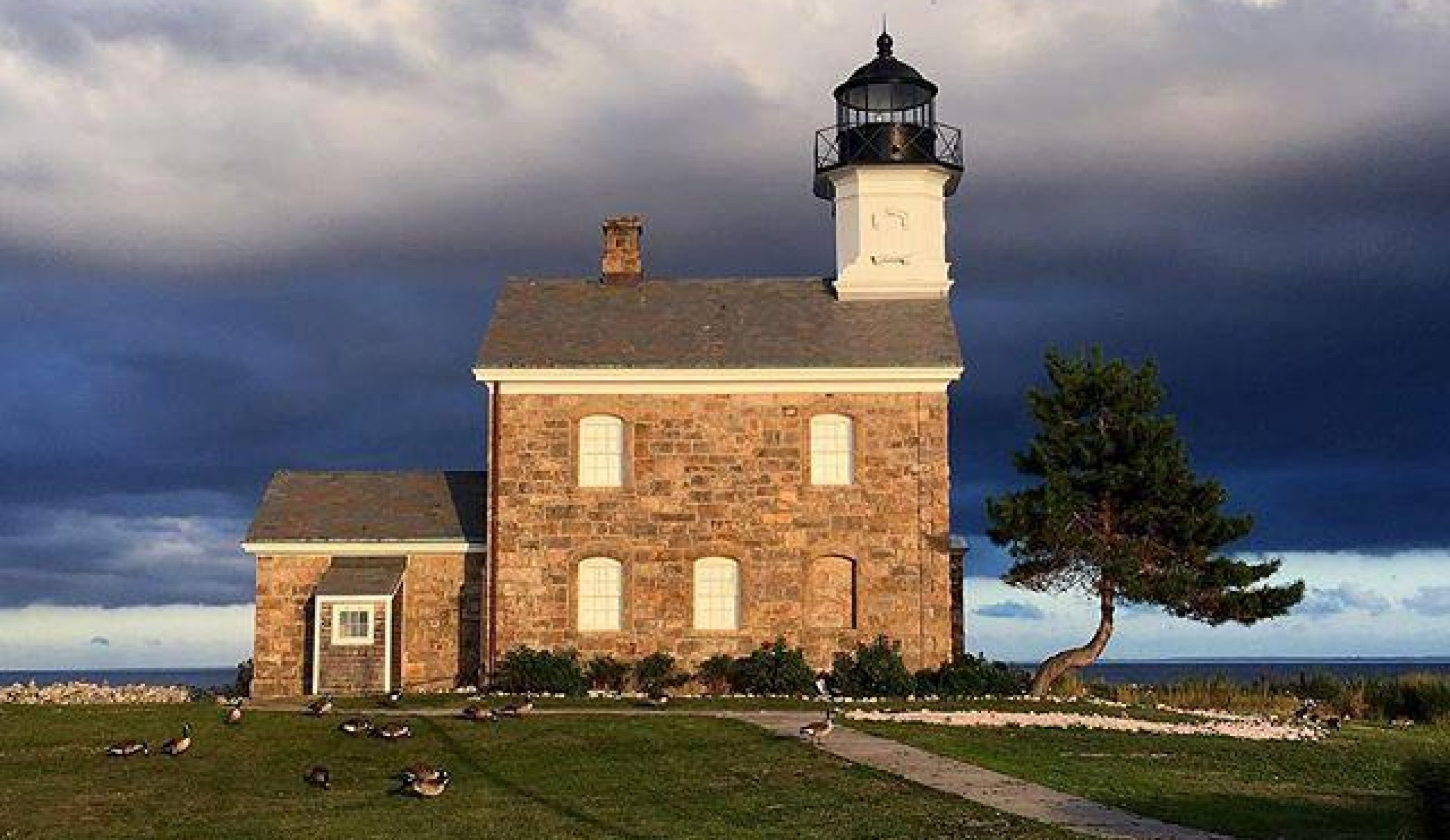 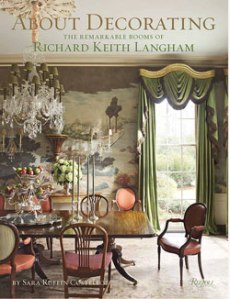 For the last 25 years Alabama-born, Manhattan-based Richard Keith Langham has been creating elegant spaces for some of New York’s most legendary ladies (think Mrs. William F. Buckley and Jacqueline Kennedy Onassis). His pedigreed town and country homes, grounded in tradition and enlivened with a fresh and imaginative perspective, feature lush color and pattern, a mixture of old and new and are particularly characterized by couture details.

Langham studied at Parsons School of Design and London’s Study Center for the History of Fine and Decorative Arts and earned a degree from The Fashion Institute of Technology in interior design. Before launching his own firm he apprenticed under the legendary Mark Hampton and honed his skills at Irvine & Fleming. His name has appeared on Architectural Digest’s AD-100 as well as on Elle Decor’s A List, and his work has appeared in publications too numerous to list. Add to that notable resume: Honorary Design Chair of Antiquarius 2017.

Don’t miss this rare opportunity to hear firsthand the stories behind the unique and elegant homes featured in his luscious new book, About Decorating, The Remarkable Rooms of Richard Keith Langham. Tickets are available online.