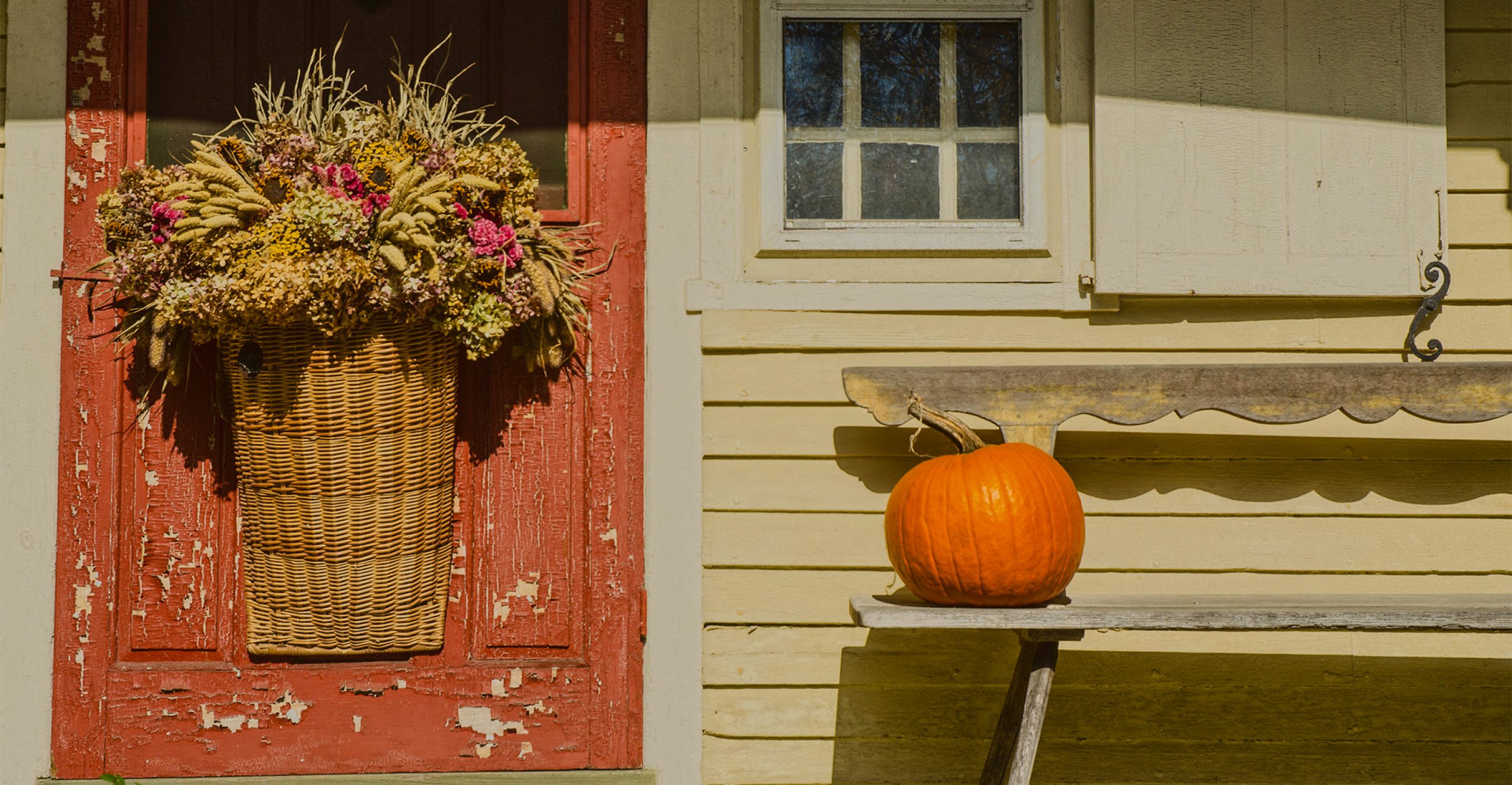 The new exhibition at The Bruce Museum located on One Museum Drive in Greenwich is hosting a show celebrating Connecticut’s Mianus River Gorge from March 12 through May 29, 2016.
In 2013, in order to commemorate the 60th anniversary of its founding, the Mianus River Gorge organization gave renowned photographer William Abranowicz unrestricted access to the Gorge over the course of a year. This exhibition features selected photos from the book published to mark that anniversary. In his photographs, Abranowicz has captured the profound beauty and myriad faces of this primeval forest in our midst. 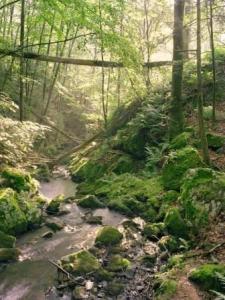 Only forty miles from New York City, the Mianus River Gorge is a 1000-acre island of forest and fields in suburban Westchester and Fairfield Counties, a rare, surviving remnant of this original, primeval forest found by colonial explorers. Steeped in history, the Mianus River Gorge or “the Gorge,” is the first land project of the Nature Conservancy. It is also the nation’s first registered Natural Landmark, as designated by the Federal Government in 1964.
Founded in 1953, Mianus River Gorge, Inc. is an independent, not-for-profit organization, whose mission is to preserve, protect and promote appreciation of the natural heritage of the Mianus River watershed through land acquisition and conservation, scientific research and public education throughout the region.
Mr. Abranowicz’s photographs enable viewers who are already familiar with the Gorge a chance to see it year round, including when it is closed to the public for the winter season — when the frozen trails crunch underfoot and the ice-covered river meanders through the deep hemlock valley. They also give viewers who have never visited the Gorge a real sense of what it is like to walk in this protected place, a place of rushing water, abundant wildlife and, of course, ancient trees. 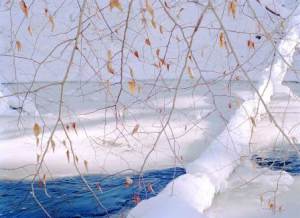 William Abranowicz has been a photographer for nearly 40 years.
His work is included in public, corporate, and private collections throughout the world, including The National Portrait Gallery of the Smithsonian Museum, The National Portrait Gallery in London, The Getty Museum, The Metropolitan Museum of Art, The Menil Collection Library, Bibliothèque Nationale, The International Center of Photography, The Museum of Art at RISD, The Newark Museum, The Thessaloniki Museum of Photography, and the Goulandris Museum in Greece.

He has been a contributing photographer to Condé Nast Traveler for 25 years, and his work has appeared in nearly every major publication in the United States, Europe, and Asia including The New York Times Magazine, Vanity Fair, Elle Décor, Architectural Digest, Vogue, Town and Country, Bon Appetit, Martha Stewart Living, and Gourmet.
A graduate of The School of Visual Arts in New York, early in his career he assisted famed photographers Horst P. Horst and George Tice. As a master printer, Abranowicz printed the work of Edward Steichen, Horst, George Hoyningen-Huene, and Michael Disfarmer. He taught photography at Parsons School of Design and The New School, and was an artist-in-residence at Peters Valley in Layton, New Jersey.